I'm used to traveling a lot. One of the worst and best parts of this year is that I've been forced to stay in one place (though I made three trips up north in short order to see family, so it doesn't quite count as no travel). Staying home has been great for a lot of reasons, but I've had that travel itch.  When my friend Lori suggested we rent a cabin for a couple days in October, I was all about it. We're on the same "safety level" of quarantine, largely only interacting with our barns and we both felt safe with the risks. Lori had taken her son to this cabin over the summer and had raved how beautiful it was on this mountain, so I was all about taking a few days to go for a quick fall retreat.  Between the two of us, we had four dogs and a kid (the latter obviously belonging to Lori). We took separate cars, got to the cabin on a Sunday evening, and didn't get back in the car until Thursday when we had to leave. It was magical.  Home sweet home The
2 comments
Read more 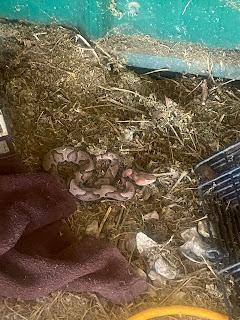 Of Nope Ropes and Danger Noodles 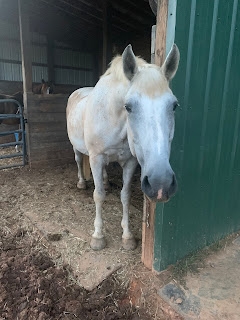 Why We Can't Have Nice Things: Bridle Edition 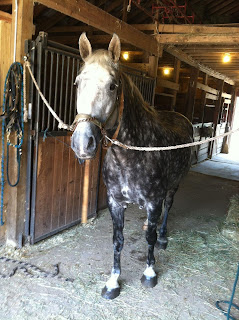 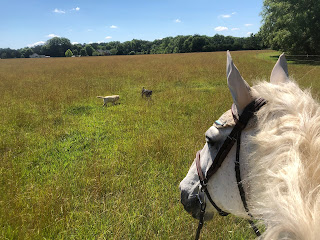